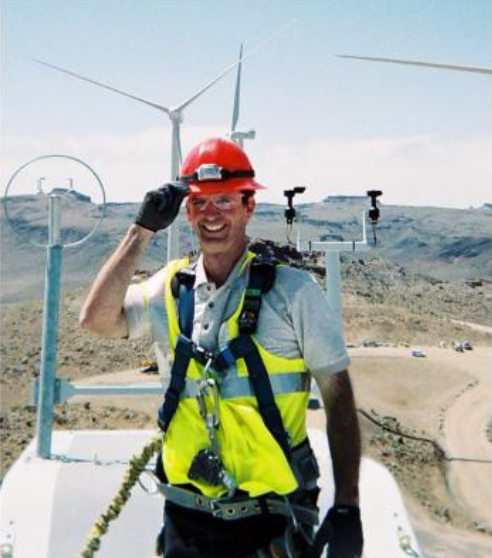 After a brief venture in GIS and statistical analysis consulting, Mr. Davidson moved to Kingman, Arizona and began employment with the Mohave County Planning and Zoning Department in 1995 as a long-range planner and helped the County with the Growing Smarter updates to General Plan, the creation of half a dozen area plans and regulatory review of numerous plan and permit applications, including three utility-scale renewable energy projects, over 17 years.

Currently, Mr. Davidson is employed by the Hualapai Tribe as the Director of the Planning and Economic Development Department. Responsibilities include administration of three active grant-funded building construction projects, overseeing staff assigned to the Housing Improvement Program (BIA funded), the Tribal Environmental Review Commission (TERC), the bi-weekly newsletter and the Youth Recreation Program. Additional duties include the supervision of consultants managing Bureau of Indian Affairs, Indian Energy and Economic Development grant-funded feasibility studies, management of the recent USDA, Rural Utilities Service$1,881,130 grant to construct a power line along Diamond Bar Road to Grand Canyon West and is currently serving as the acting General Manager for the newly formed Hualapai Tribal Utility Authority which is seeking to bring electric service to Grand Canyon West and eventually to the balance of the Hualapai Reservation.

Mr. Davidson has been a member of the Arizona Planning Association since 1996 and was granted American Institute of Certified Planners membership in 2000.

Stay in touch with the news and information conveyed in past meetings.