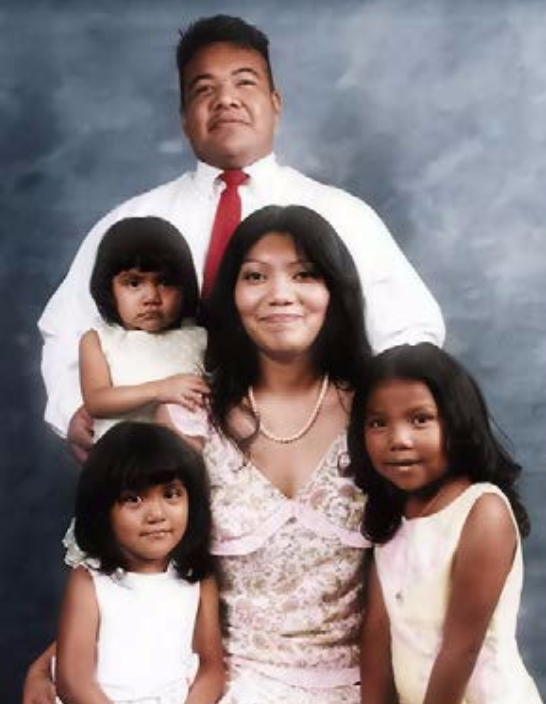 Joseph Montana is an enrolled member of the Hualapai Tribe living in the community of Peach Springs, Arizona. He has lovingly invested his time and effort in his lifelong home married to Marie Montana, also of the Hualapai Tribe, with many beautiful children and grandchildren.

Joseph’s experience has been as a Member of the Hualapai Tribal Utility Authority (HTUA) Board since December of 2014, and currently holds the office of Secretary. Prior experience with Board service was held with the Hualapai Housing Authority Board of Commissioners (1992-1995)

Joseph’s formal education accomplishments consist of holding an AA degree in Information Technology (2009-2011) from the University of Phoenix, and he is working on completing his BS in Business Systems Analysis (2011-2015).

Joseph’s service with the Hualapai Tribe has been within the Hualapai Department of Natural Resources (HDNR) since 2008 in the Water Resources Program which is the authority that protects the springs & streams on Hualapai lands. Joseph has had a Broad spectrum of instruction on environmental protection for Tribes through the BIA, University of New Mexico, USGS, BOR, USFWS, as well as other programs of the HDNR in Air Quality, and Geospatial Information Systems.

Though this is his opening experience with a utility authority, he is enthusiastic of taking on his role as a member of the Board because he sees the benefit of the Hualapai taking on an active part in forming and shaping their future in all areas of living on the Hualapai Reservation. The development of a utility authority is one of many steps the Hualapai can take to build a self-sustaining community for the future.

Stay in touch with the news and information conveyed in past meetings.